Arvento is one of the top leading fleet telematics companies, offering wide range of technology products and solutions worldwide. Arvento has over 100.000 customers and 1.000.000 mobile devices in 3 continents.

The most recognized market leader in fleet telematics  and IoT solutions with 100.000 customers and 1.000.000 mobile devices in 3 continents.

A leading technology producer, paving the way with its innovative approach and creative R&D solutions. 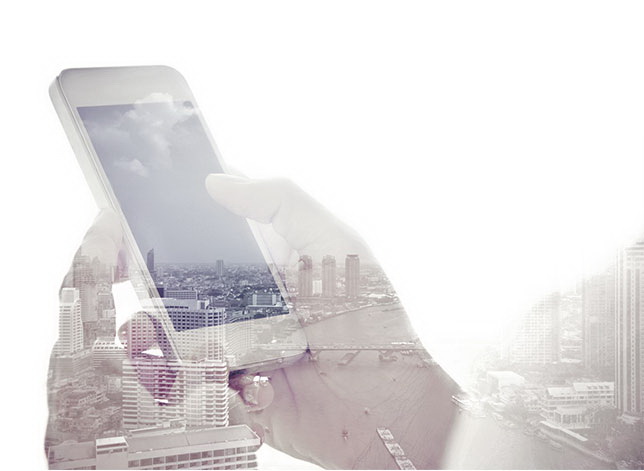 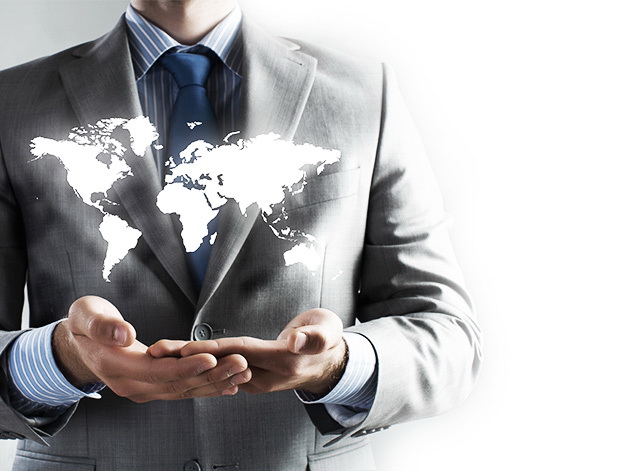 One of the leading solution providers in meeting the demands of its customers in different parts of the world with devices operable under all kinds of geographical and climatic conditions.

Holder of over 70 Awards

Holder of over 70 awards and accomplishments with its products and projects. Winner of European Business Awards under “Infosys Business of the Year" category. 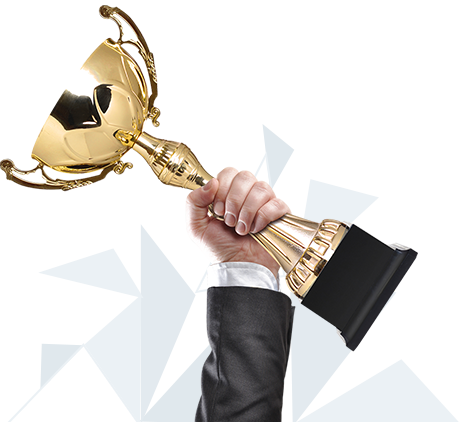 Arvento, selected as the first top company having the highest revenue in Turkey under the “Mobile Applications Software Revenues” at the Top 500 ICT Companies Research of Turkey”, was also listed at "Deloitte Technology Fast 50" between the years 2010 – 2016.

Between 2006-2016, Arvento projects received “Outstanding Corporate Application of Turkey” award in a row by Turkcell, the largest GSM Operator of Turkey. “Fire Management System” project, developed for the Directorate General for Forestry, Ministry of Forestry of Turkish Republic, has been awarded as the “Outstanding e-government Application of Turkey” by TUSIAD and Turkish Informatics Foundation. “112 Emergency Operation Management System” project, developed for the Ministry of Health of  the Republic of Turkey, received the “Project of the Year” award by IBM.

ARVENTO CORPORATE MOVIE
What is a Vehicle Tracking System? Get information on vehicle tracking systems and the technology behind.
Why Fleet Telematics System? Smart solutions making your company win.
Why Arvento? Choice of 100.000 customers in 3 continents.