What is Vehicle Tracking System?

Get information on vehicle tracking systems and the technology behind them. 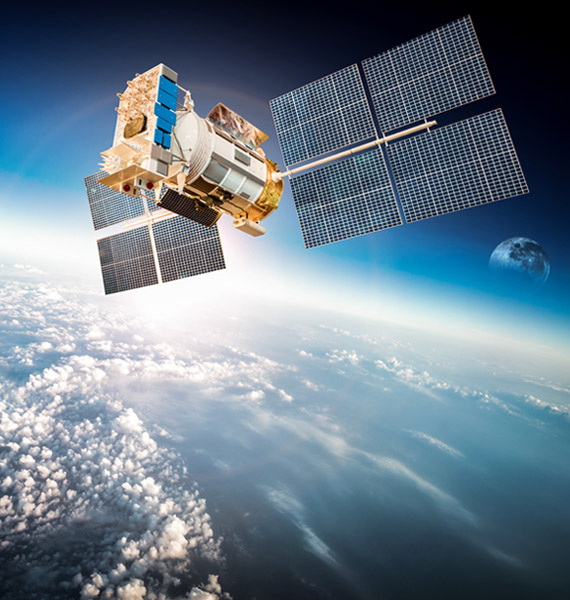 GPS (Global Positioning System) is a satellite-based navigation system that provides location and time data in any weather condition utilizing four or more satellites for the aim of detecting position of the GPS receiver in any accessible line of vision around the globe. The GPS system, which was first introduced for military purposes, was made available to civil use following downing of a passenger airplane having veered far from its normal course with 269 people on board in 1983. GPS systems are currently used in many fields ranging from airplanes to mobile phones, from vehicle tracking systems to navigation systems and to mapping.

There is more than one global positioning system in place. The systems developed by different countries are named as follows:

GPS (Developed by the USA. The project that was kicked off following the launching of the first satellite in 1978. It could only be completed by 1994 with the number of satellites reaching 24.)

GLONASS (Developed by Russia. The project that was kicked off following launching of the first satellite in 1979. It could only be completed by 2011 with the number of satellites reaching 24.)

GALILEO (The project that was initiated by the European Space Agency, ESA, in 1999. It will incorporate 30 satellites in total and will be available  for civil  aviation by  2020.)

IRNSS (The project was started in 2006 following its approval by the Indian government. The system was designed as a local positioning system and was inaugurated in 2016 with a total of 9 satellites.) 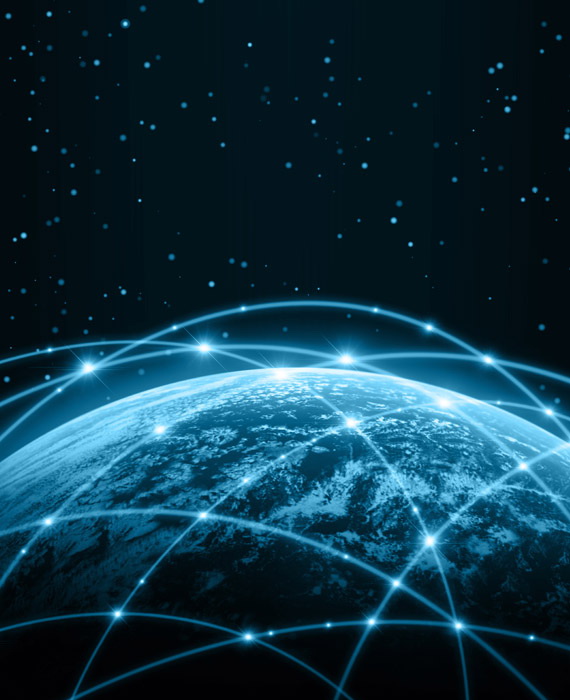 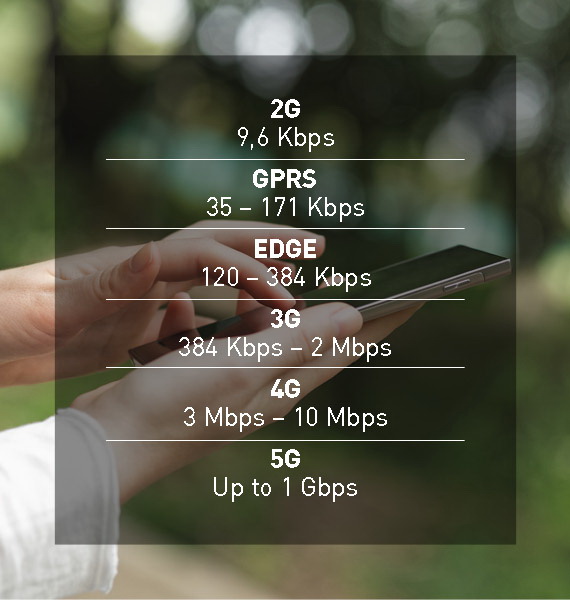 GPRS is a technology that allows you to go online via your mobile phone. GPRS connection technology (packet base services) provides a faster and more economical data transfer compared to conventional connection modes (circuit-switched services). Unlike the conventional connection technologies, the GPRS technology would charge you according to the amount of transferred data rather than the connection time. This technology allowed for data transfer from one mobile phone to another laying the ground for today’s smart phones. Since data transfer has speeded up and costs have dropped thanks to the GPRS technology, vehicle tracking systems as well as all other mobile applications and systems can be executed much faster and economically. In time, with the evolving technology, data transmission speed has improved. The terms GPRS, E, 2G, 3G, 4G and 5G are abbreviations used to classify signal power corresponding to the following data transmission values (See the image on the left)

What is Vehicle Tracking System?

With its simplest definition, a vehicle tracking system is the system that allows tracking and controlling of vehicles via an online computer, smart phone, tablet, etc. on a  24/7 basis thanks to GPS satellites. Vehicle tracking systems make it possible to have an instantaneous and history tracking of vehicle speeds, the routes they followed, stopping points, idling times on maps providing a registry and check point with past and present reports. 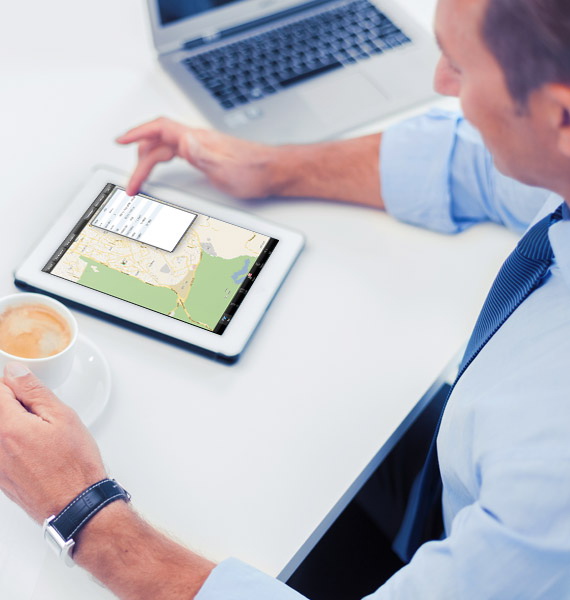 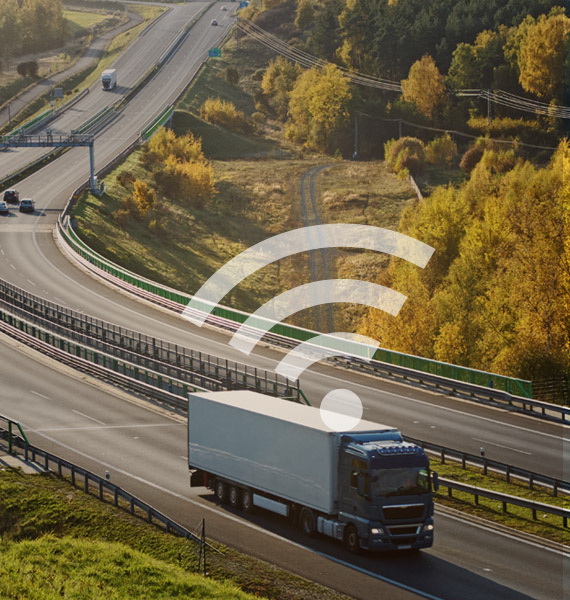 How does the Vehicle Tracking System work?

Basically, the vehicle tracking systems work in a loop of GPS, GSM/GPRS, digital maps and special software. Mobile data devices mounted on vehicles transmit two pieces of information they get from satellites – real-time when the satellite information was transmitted and position of the satellite in orbit at the time of transmission - and transmit telemetric information such as temperature to control and communication centers via the GSM/GPRS network. Information received as such are then compiled thanks to special software and recorded in a databank on servers. On the user side, vehicles can be tracked on their instantaneous and history records via a computer or a smartphone/tablet by using special software making it possible to visualize all information from vehicles, and to modify alarms and program statuses of vehicles. This structure forms the basis for functioning of the vehicle tracking systems.