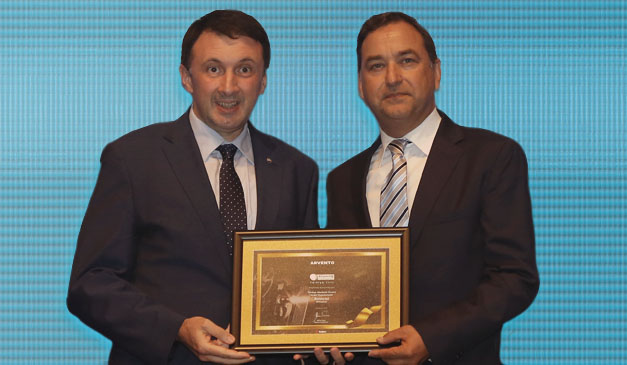 We are more than honored to be the top informatics company in Turkey for the sixth consecutive time under the category of “Mobile Applications” according to the results of the 2018 Top 500 Informatics Company survey.

After the announcement of the results of the 2018 Top 500 Informatics Company survey, as the leading survey in the field of informatics in Turkey at its 20thanniversary, Arvento keeps its seat as the top ranking company in Turkey under the category of “Mobile Applications” for the sixth consecutive time and under the “IoT-M2M” category, which was included in the survey last year, for the second consecutive time. 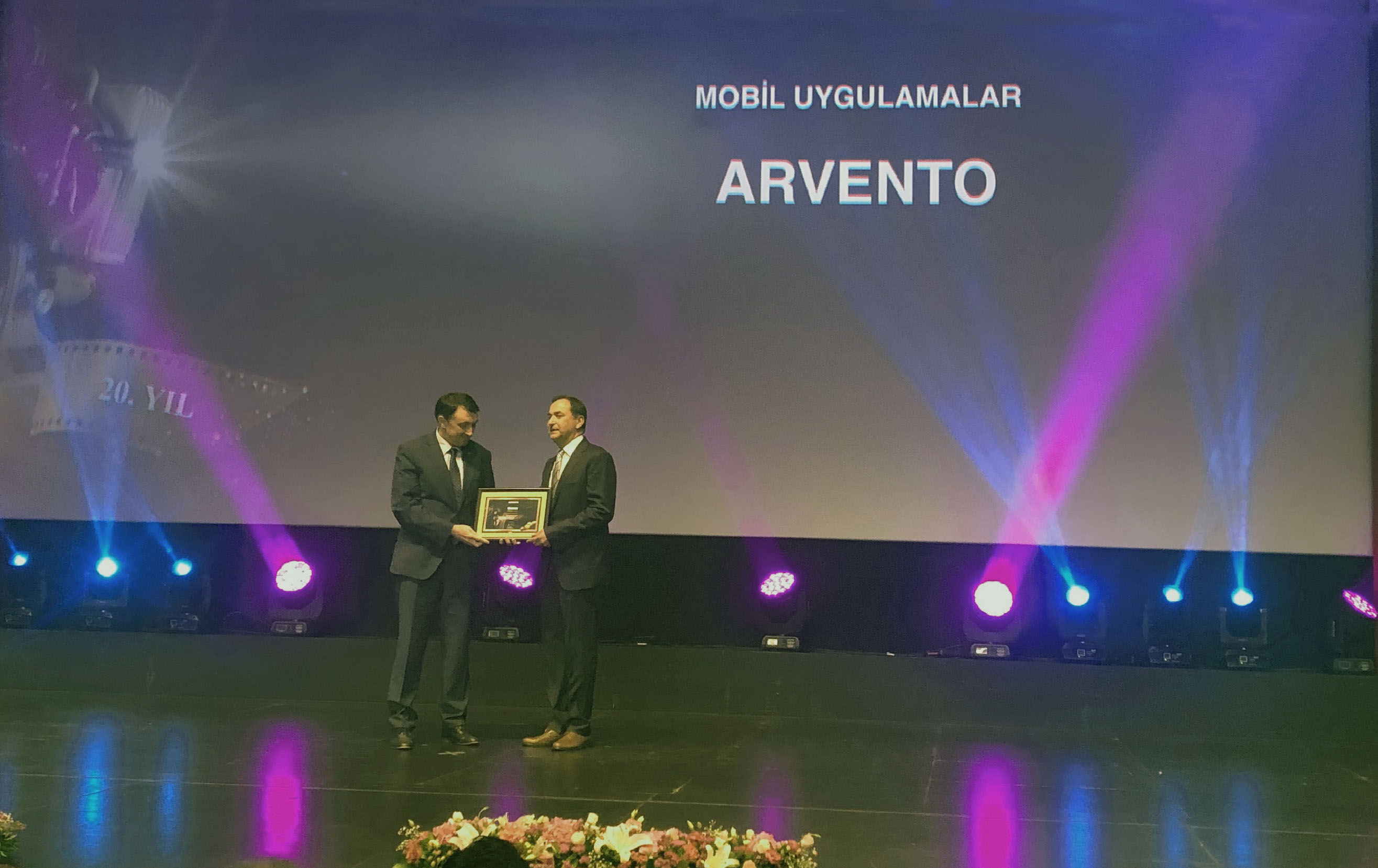 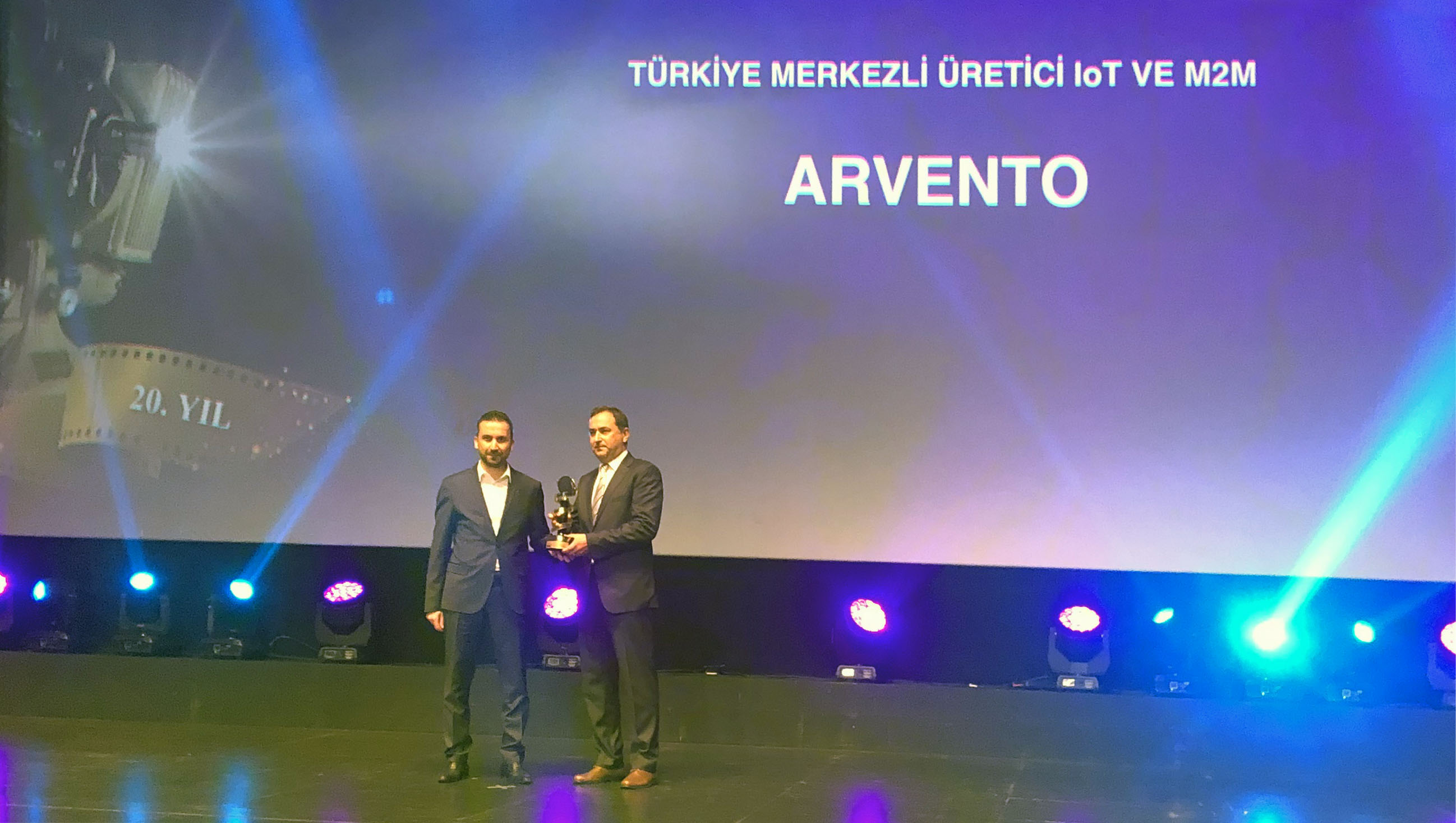 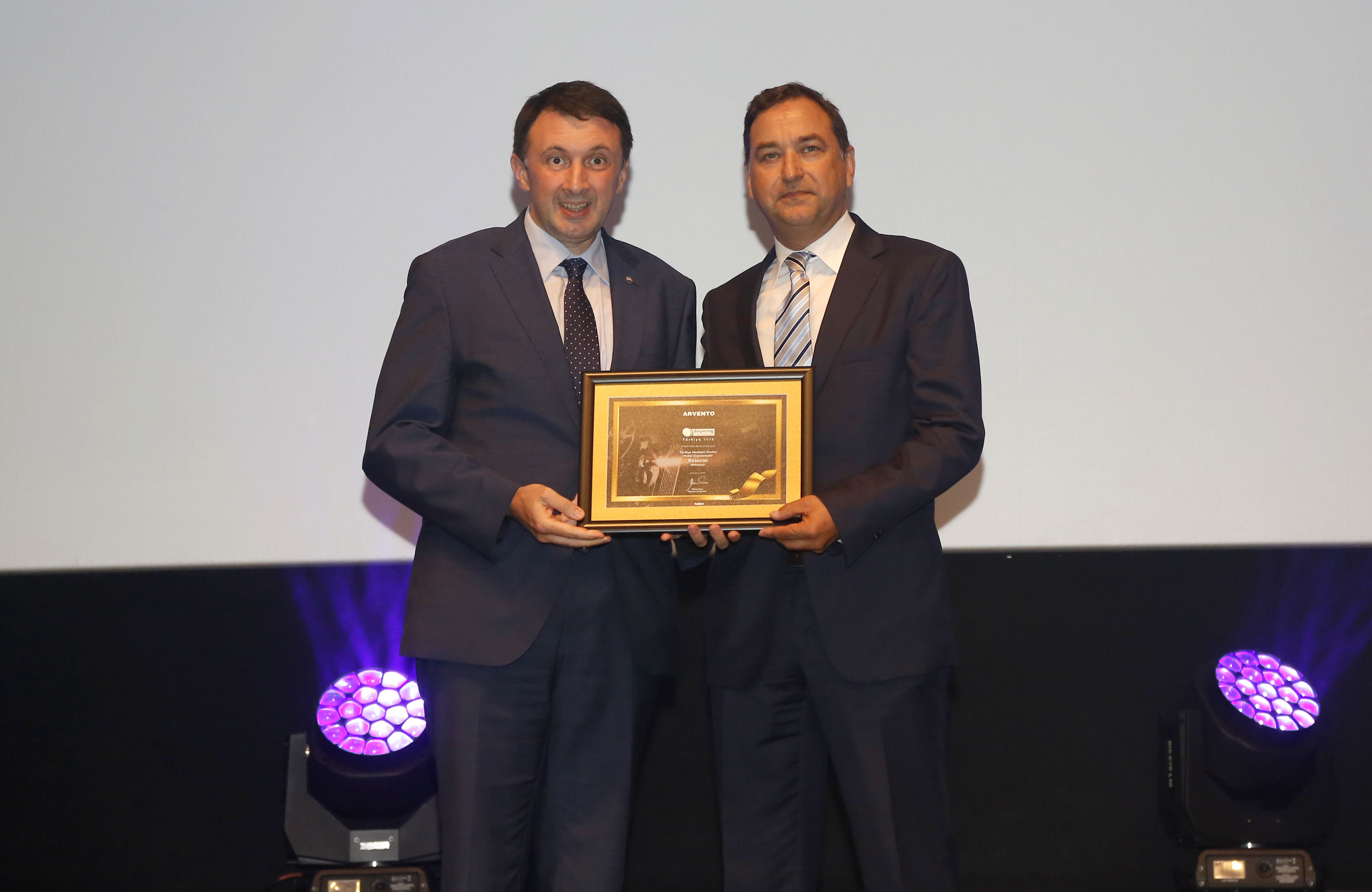